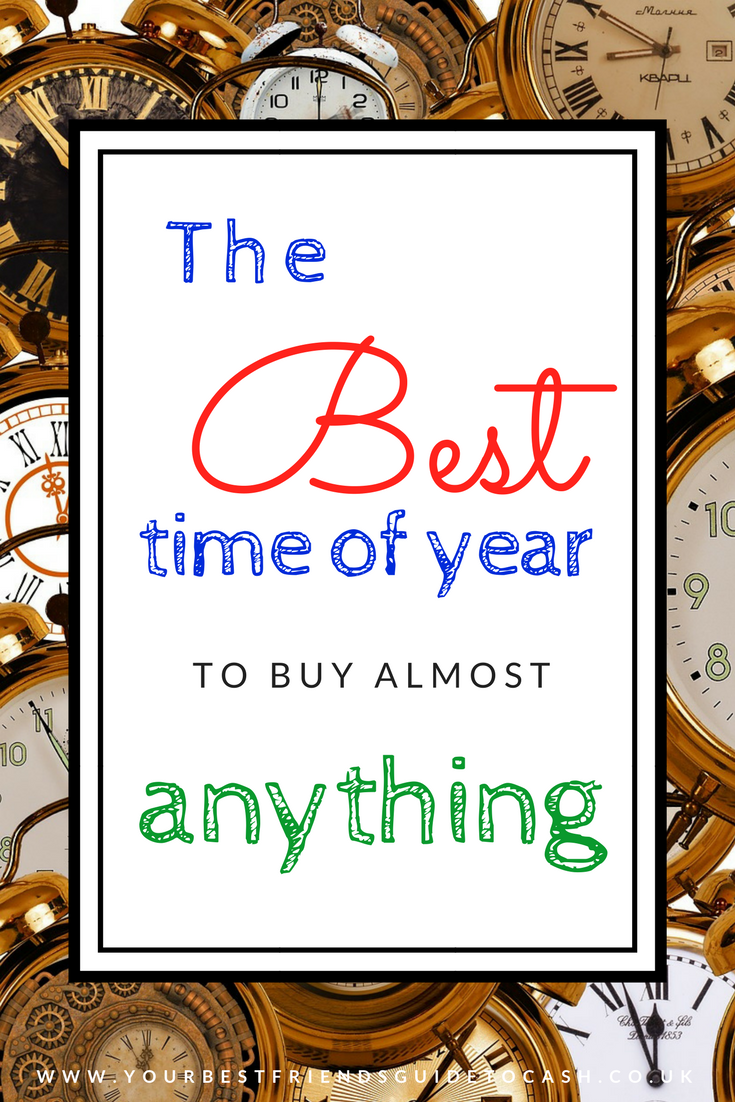 Good deals come to those who wait, or so that saying goes.

Throughout the year, retailers adjust their prices as demand for different items fluctuates, that’s why planning when shopping is crucial when looking for a bargain.

Here is my guide to the best time of year to make your purchase.

The January sales are known for bargain prices, but this is especially true when it comes to gadgets according consumer group Which?.

Now is the time to snap up deals on new televisions, satnavs, cameras, printers and DVD players.

This month is also a great opportunity to get your hands on second-hand gadgets as people sell off unwanted Christmas gifts or old models that have been replaced.

If you’re looking to upgrade your household appliances, February is best for a bargain. Snap up cheap end–of-the-line products such as washing machines, fridge freezers and dishwashers this month.

Also, if you are planning on sending flowers to someone special on Valentine’s Day, the earlier you place your order, the less you will pay – it could save you as much as 20%. 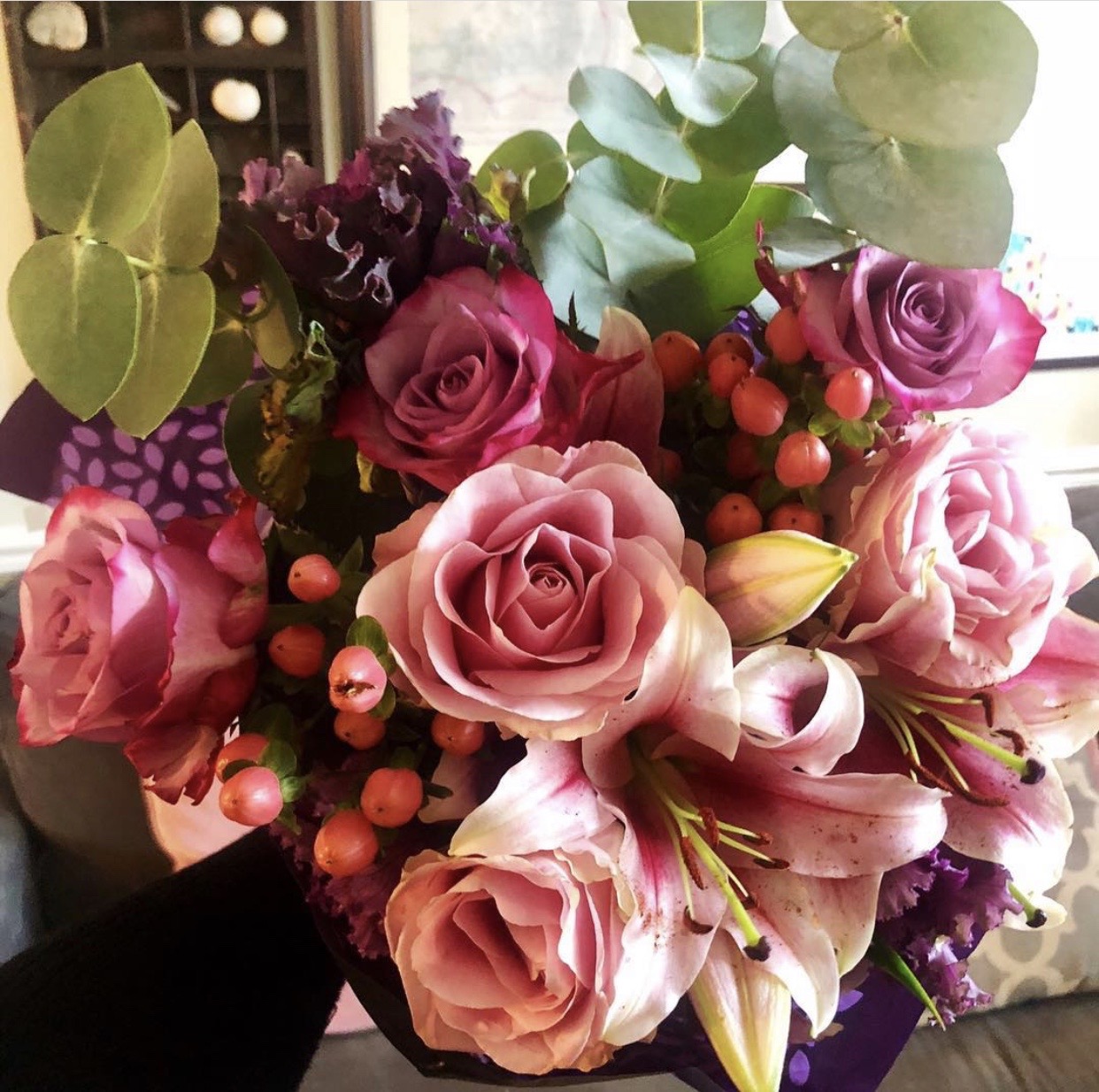 If you are planning on sending flowers to someone special on Valentine’s Day, the earlier you place your order, the less you will pay

March is an ideal month to look for a bargain on a used car because new registrations come out on March 1, so dealers would have taken in a lot of part exchanges against new cars.

The increase in supply means that buyers this month will be in a better position to haggle the price down. 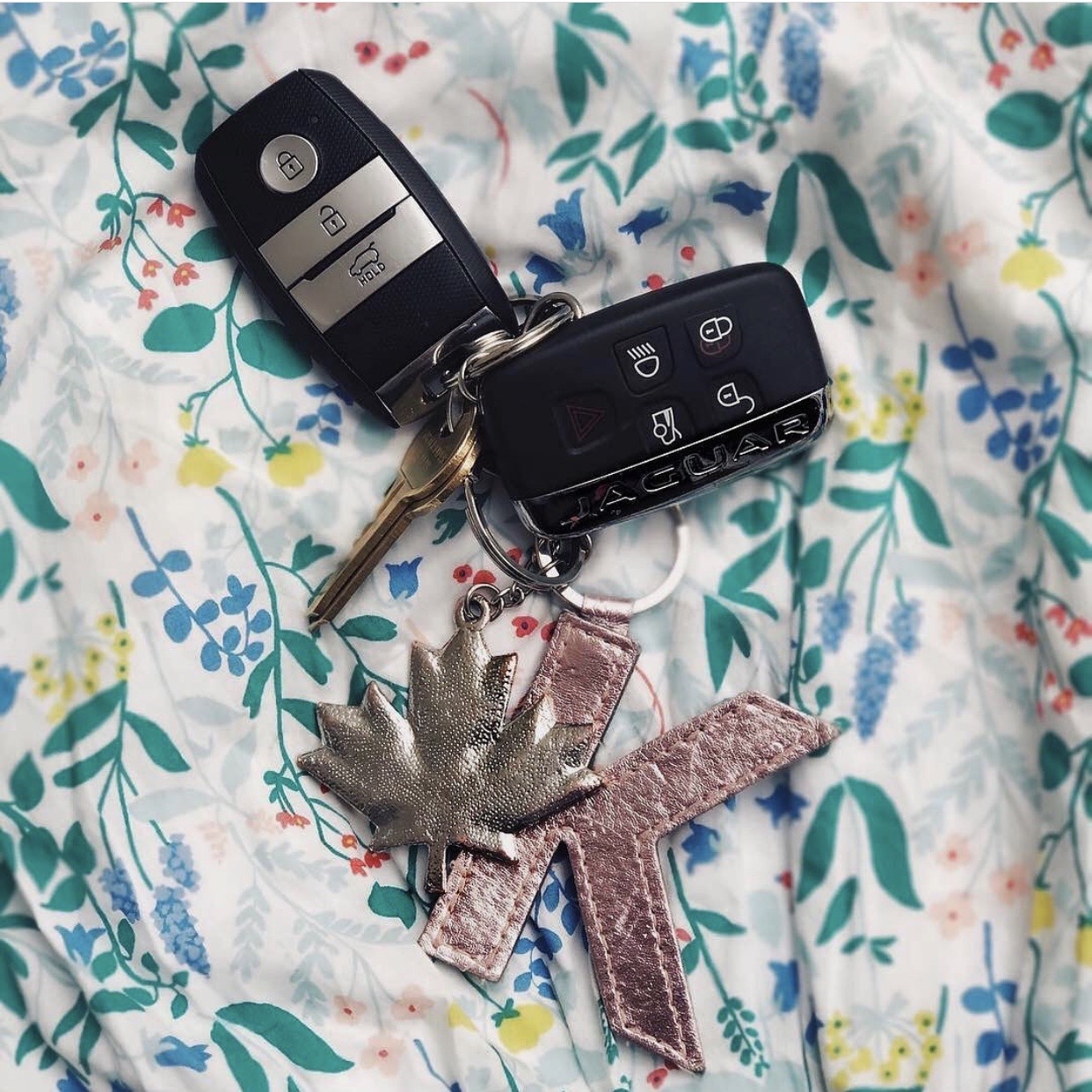 If you like hunting for a bargain in charity shops, get your hands on some great stuff this month as many households do their spring cleaning in April – which means these not-for-profit retailers will be getting a lot of new inventory. 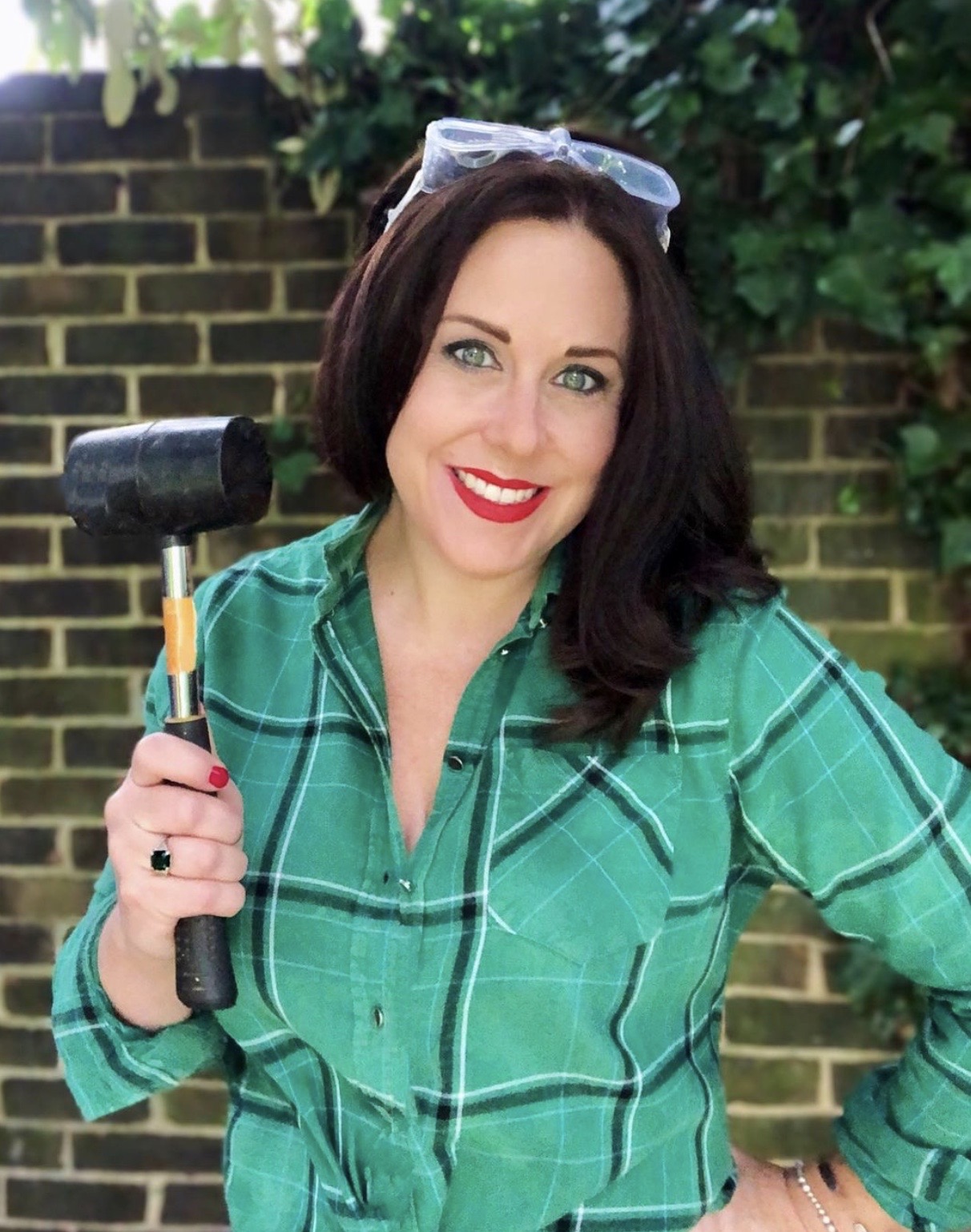 This month is a great time to save on a digital camera as manufacturers tend to update their ranges at the end of spring so it is a good time to get a deal on older camera models as retailers try to clear out stock.

This happens again in autumn when new models come out in time for Christmas so you can pick up some bargains then too. 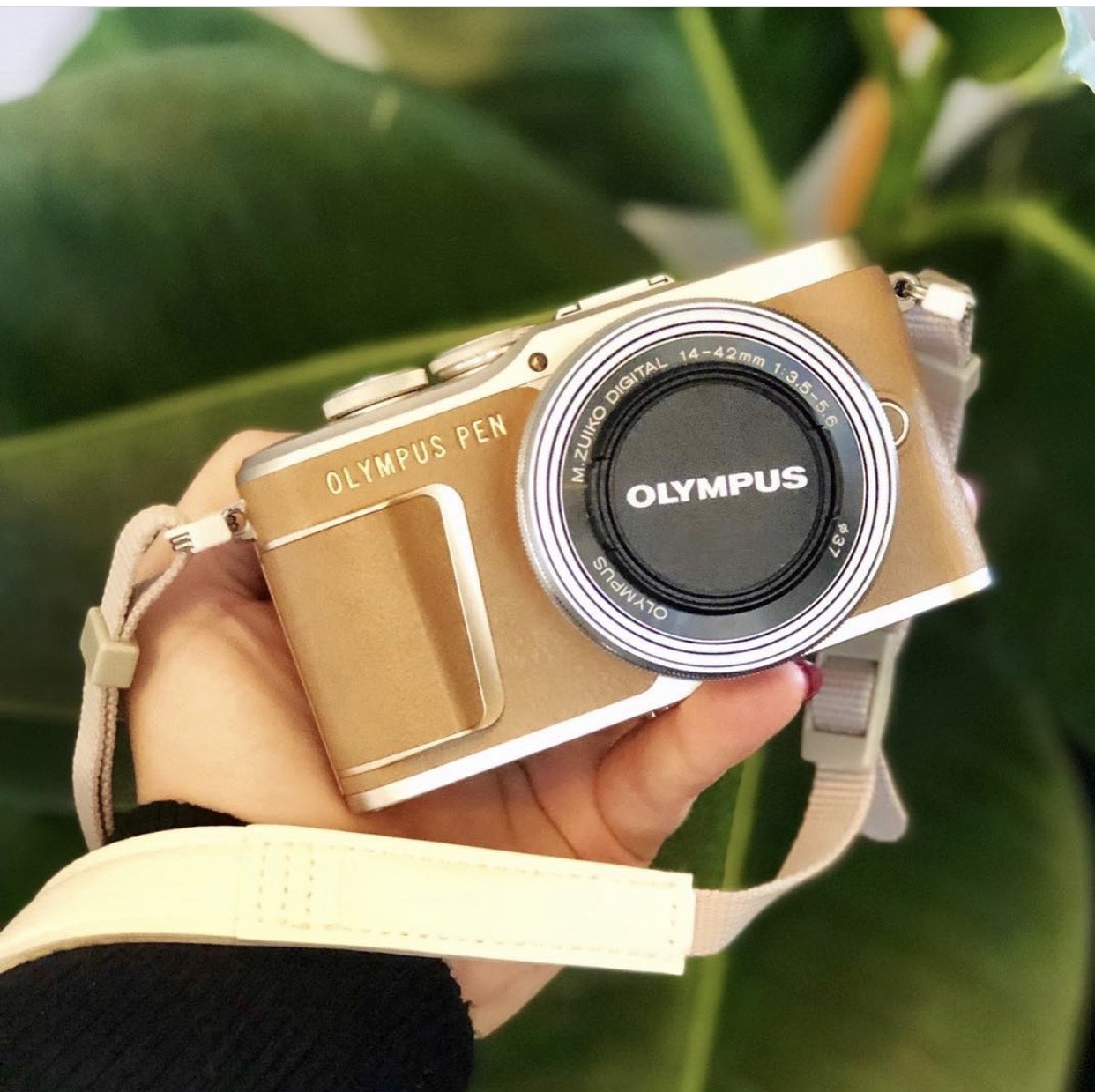 New televisions are generally released at the start of summer so prices tend to drop on older models around that time.

This is also a great month to buy a gym membership as all the people who made half-hearted resolutions to get in shape will have thrown in the towel – and means you should be able to find lower rates.

As the wedding season approaches, this is a great time to buy linen, dishes and cutlery as retailers know that soon-to-be couples like to list these items on their gift registries and will have sales especially for this reason. 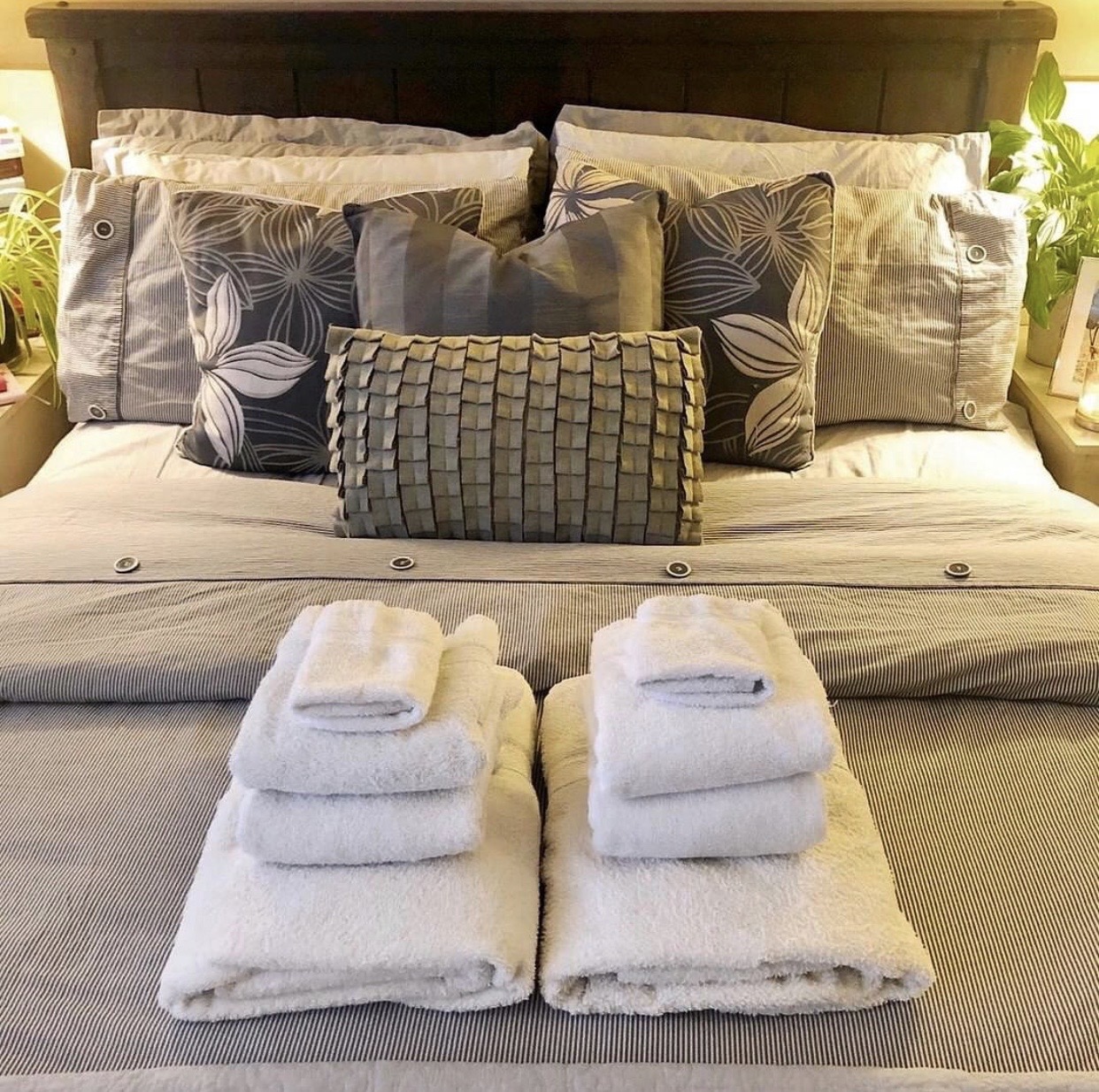 June the month to buy linen, dishes and cutlery as retailers know that soon-to-be couples like to list these items on their gift registries and will have sales especially for this reason

When the sun is shining, winter is likely the last thing on your mind – but if you are thinking of making your home more energy efficient, now is the time to do it.

As the market is very seasonal and people react to the need for energy efficiency work when it gets cold, so it may be possible to get a better price during the summer months.

Heating engineers may also be less busy in the summer months and could be inclined to offer a cheaper quote.

If you are looking to buy a 4×4 vehicle, the warm weather this month means you are more likely to be successful when haggling for a better deal.

When it comes to buying bricks and mortar, the end of the summer often means lower prices.

Bargains are to be had in August when a property has been marketed through the spring season and there have been no takers – which will put you in a better position to haggle on price. 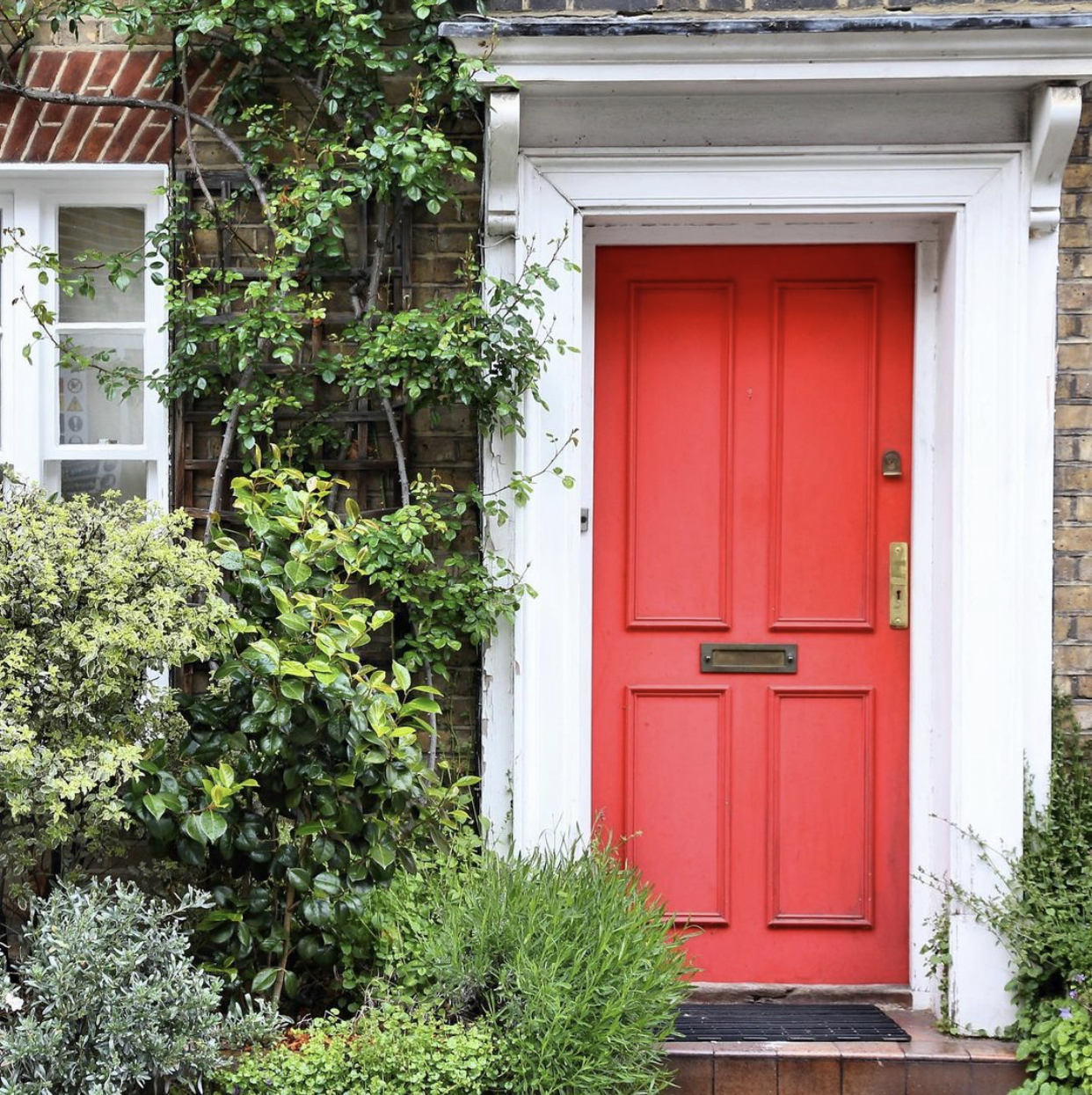 When it comes to buying property, the end of the summer often means lower prices.

Back-to-school sales means looking for a discount of printers, mobile phones and laptops is easy during the first part of this month.

What’s more, shopping at the end of the summer could save you as much as a third on a desktop computer according to figures from Pricerunner.

If you are after a new lawnmower, grill or garden furniture, October is a great time to look for a deal. According to consumer group Which?, retailers have to make room for all their winter gear this month, so summer staples such as these see their prices get slashed. 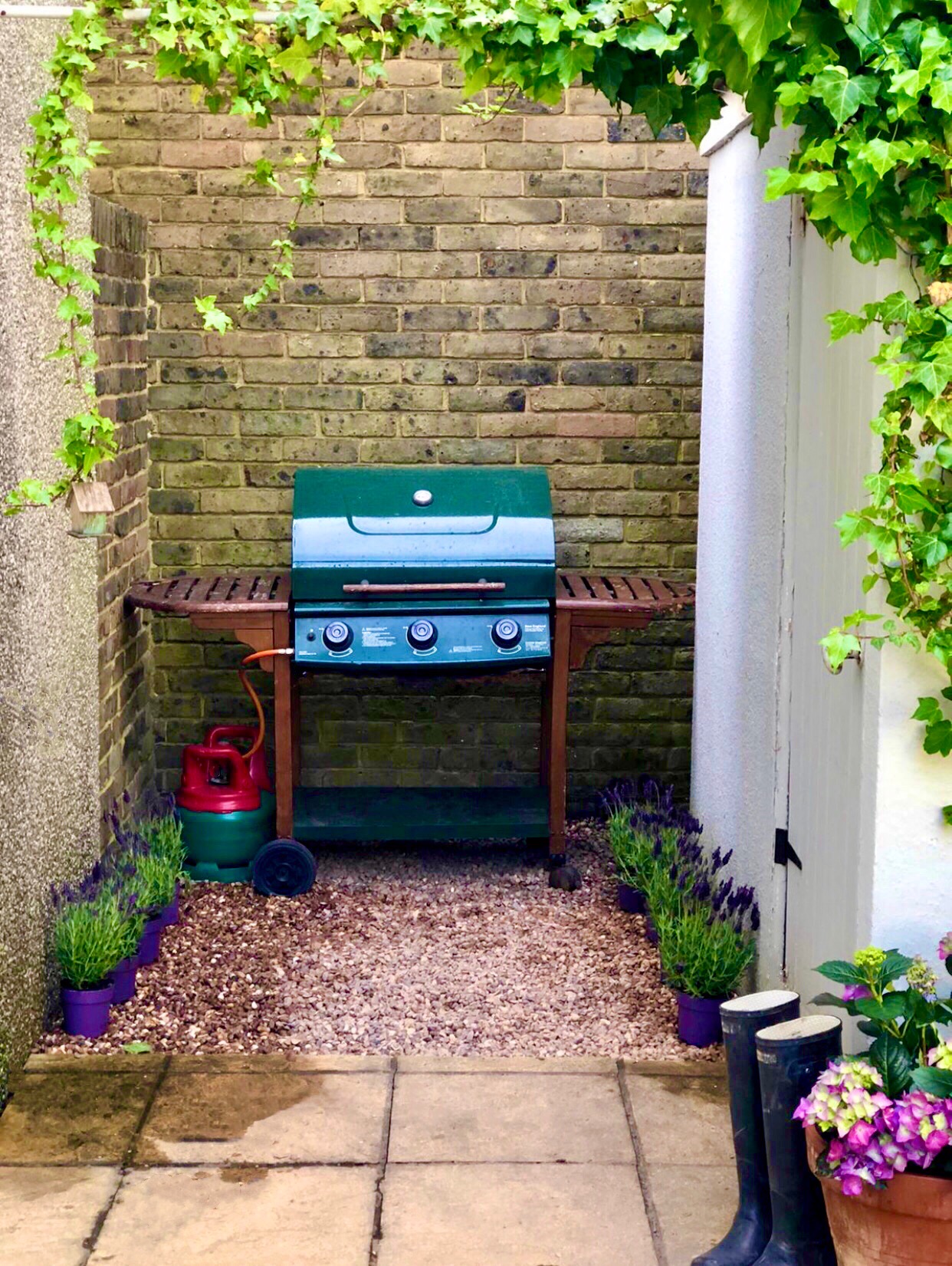 If you are after a bargain barbecue, October is the month to find the best discounts

If you are shopping for a sports car, this is great time to grab a bargain due to the cold weather.

As convertibles are most expensive during the summer months, by shopping in the winter when demand is low you will save a bundle. 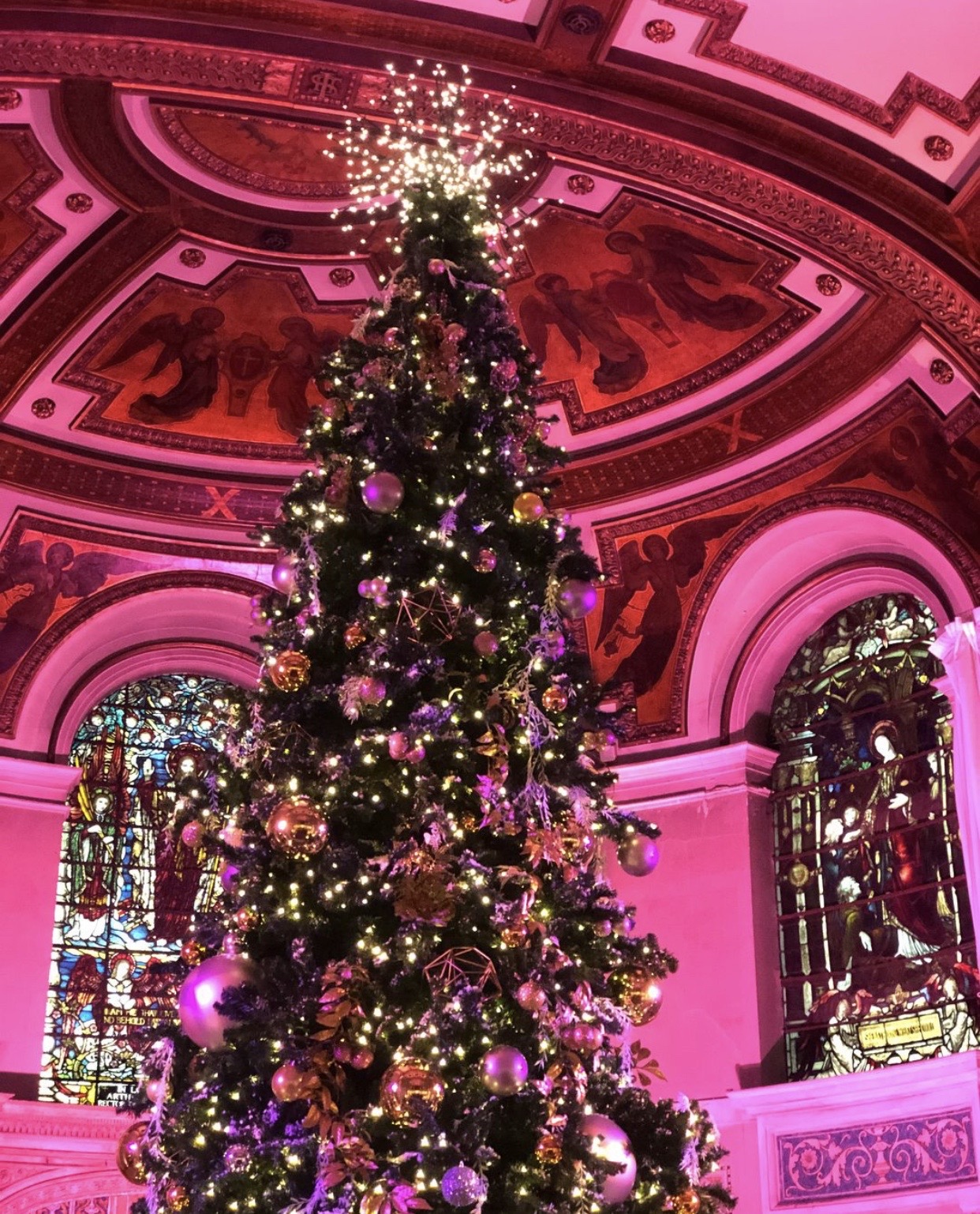 Tradesman may offer slightly more competitive prices in the winter months as depending on the trade, there may be less work around and more builders fighting for it

The run up to Christmas is the best time to secure a good deal on a new car, as this period is between new plate releases and the dealerships will be quiet.

Further add to your savings and make your purchase in the final days of the month, as the dealership will do everything they can to complete a sale.

Tradesmen such as painters and decorators that tend to be cheaper to hire in the winter months, as they are unable to carry out external decoration so are relying solely on internal works to keep their business going.

Some construction firms admit to offering slightly more competitive prices in the winter months as depending on the trade, there may be less work around and more builders fighting for it.

For those of you that have a sweet tooth, this month is a good time to buy your chocolates to ensure you pay the lowest price.

Research from Which?, the consumer group, found that five out of six chocolate boxes were cheaper in December 2016 than the months before.

The cheapest time to buy was a week before Christmas Day, but the dearest was early October or mid-November.