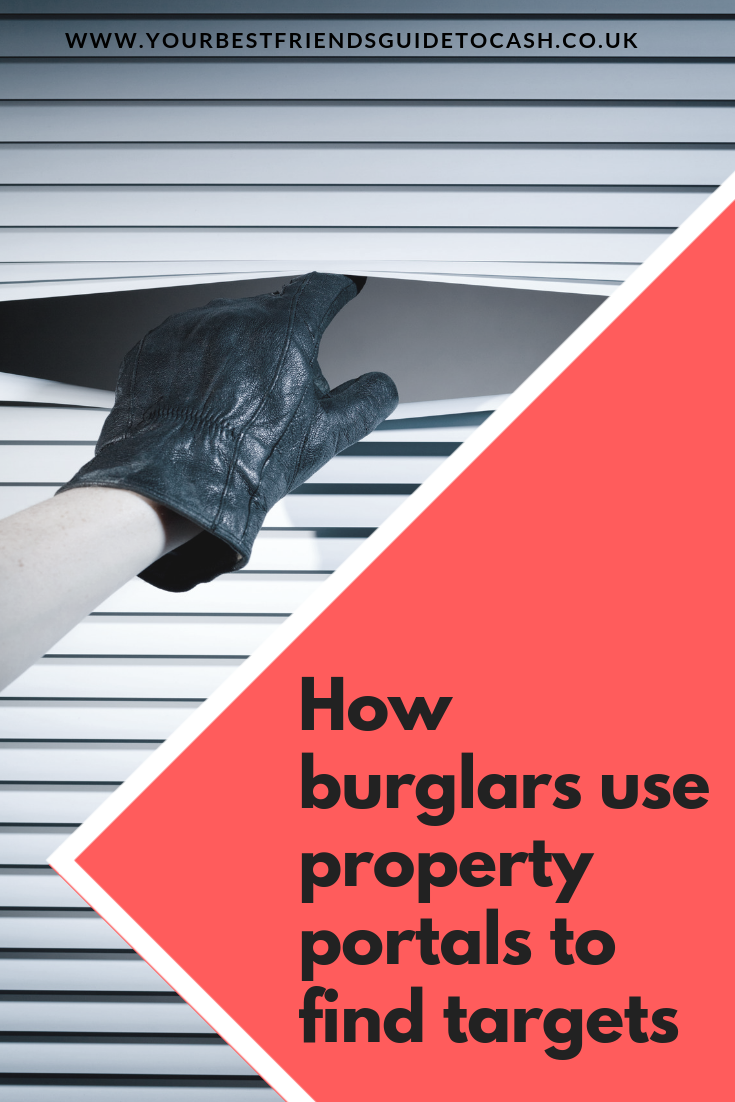 While on a walk this week, I noticed a mobile fishmonger outside the house of one of my daughter’s classmates and made a mental note to check out the service for myself.

But later that evening I get a message from a local friend which said that there had been a couple of men in white butcher coats going door to door trying to sell “fresh fish” in an unrefrigerated van. But it turns out, they didn’t have price lists. In fact, they didn’t have any fish either. Yikes.

After a little digging online, I discovered that, according to police, criminals are posing as fishmongers selling door to door in to target unsuspecting residents. In other words, they are using this guise to case your house for a future burglary.

It seems that they hit all the streets in my local area – and all the parents I spoke to on the playground the next morning made the same comment: while a few of the men were on foot, there was another man sitting in the van on his mobile.

It got me thinking of a story I wrote for The Times a few years ago when I had a reformed burglar turned television presenter come to my house and determine just how thief proof it was.

When Michael Fraser of the BBC’s ‘Beat The Burglar’ series arrived, I was blown away by what he had to say. I always thought I was very vigilant – always locking doors even while I am inside, not leaving downstairs windows open when I am not in the room and setting the alarm whenever I leave the house or go to bed. The combination of years of writing about insurance and two uncomfortable incidents at home had made me suitably paranoid.

But turns out that thanks to the internet, it’s easier than ever for thieves to gain access to your property.

With just a few flicks of a finger, burglars use property portals such as Zoopla and Rightmove as an effective “casing” resource, due to the plethora of photos, floor plans and satellite images. It is basically how shrewd criminals do their online shopping. Let’s face it, when we put our property on the market, it never occurs to us that we are actually giving thieves a guided tour of our house. It definitely didn’t cross my mind.

HOW THIEVES USE PROPERTY PORTALS TO CASE YOUR HOME

But how do they do it? What information are thieves exploiting to target homes?

Criminals study the internal pictures of the properties to gauge the available valuables on offer. Thanks to the floor plan often included on the site, a thief can gain confidence on how to move smoothly through the home, highlighting any threats, for instance, dogs or security systems, and will streamline the process to ensure he can get in an out in a matter of minutes.

While Google Street View means that with just one click of the mouse, a criminal can check out proximity of neighbours and ease of access/escape routes.

WHAT TO DO TO PROTECT YOURSELF

If you are looking to put your home up for sale, there’s no denying that photography is possibly the most significant marketing tool in your arsenal. But what can you do to protect yourself without affecting any potential sales?

Deciding how much information to release for marketing can be a balancing act for sellers.  Posting pictures on estate agent sites is a normal and integral part of the home selling process, but it could be offering the wrong – or rather the right information to burglars.

When it comes to taking photos, ask your estate agent to avoid pictures that would give too much away or could tempt thieves. Avoid shots which reveal anything worth stealing, the location of your security alarm and sensors or the inside of your garage. While it may sound obvious, do not photograph anything that might give away personal information – for instance, a family calendar in the kitchen or school photos of your children.

Always approve the photos that the agent uses before they get posted on the portal.

It’s worth noting that, even if your home is not for sale, you could be at risk. If the property was sold in the last few years, there’s a good chance it would have appeared online – and the images will still be in the public domain.

An easy way to do this is to Google your address, then email the site directly to request that the images of your home removed from any archived posts.

I did this immediately after Michael Fraser left. It only took a few minutes and 24 hours later, all the information was gone. Phew.